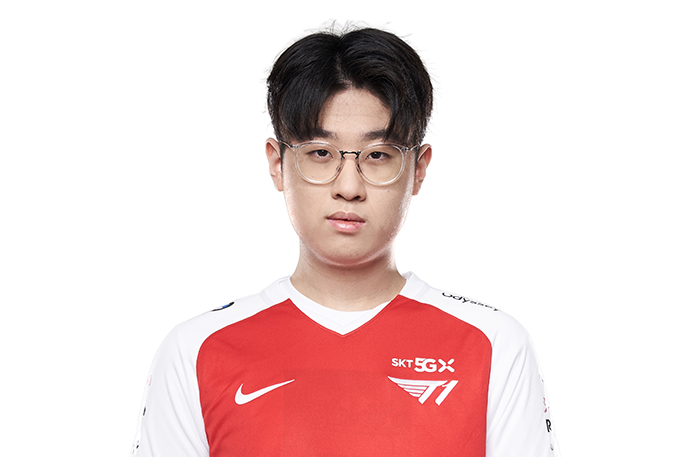 T1 top laner Choi “Zeus” Woo-je will be eligible to play in the LCK on Jan. 31, according to a report by FOMOS’ Kenzi.

The rising star, who turns 17 on Sunday, showed promise on the Korean ladder last season, peaking at 1,442 LP and recording two accounts in the top five of the challenger division.

With T1 trailing behind in the LCK with a 1-3 series record, Zeus’ lane-orientated approach to the game could just be what the team needs in this early stage of the split.

It remains to be seen if Daeny will opt to start Zeus on Sunday against Afreeca Freecs, but with the coach’s willingness to play young and upcoming rookies like mid laner Lee “Clozer” Ju-hyeon and ADC Lee “Gumayusi” Min-hyeong, it’s most certainly a possibility.

How to get golden weapons in Overwatch

How to register for the Final Fantasy VII: The First Soldier closed beta