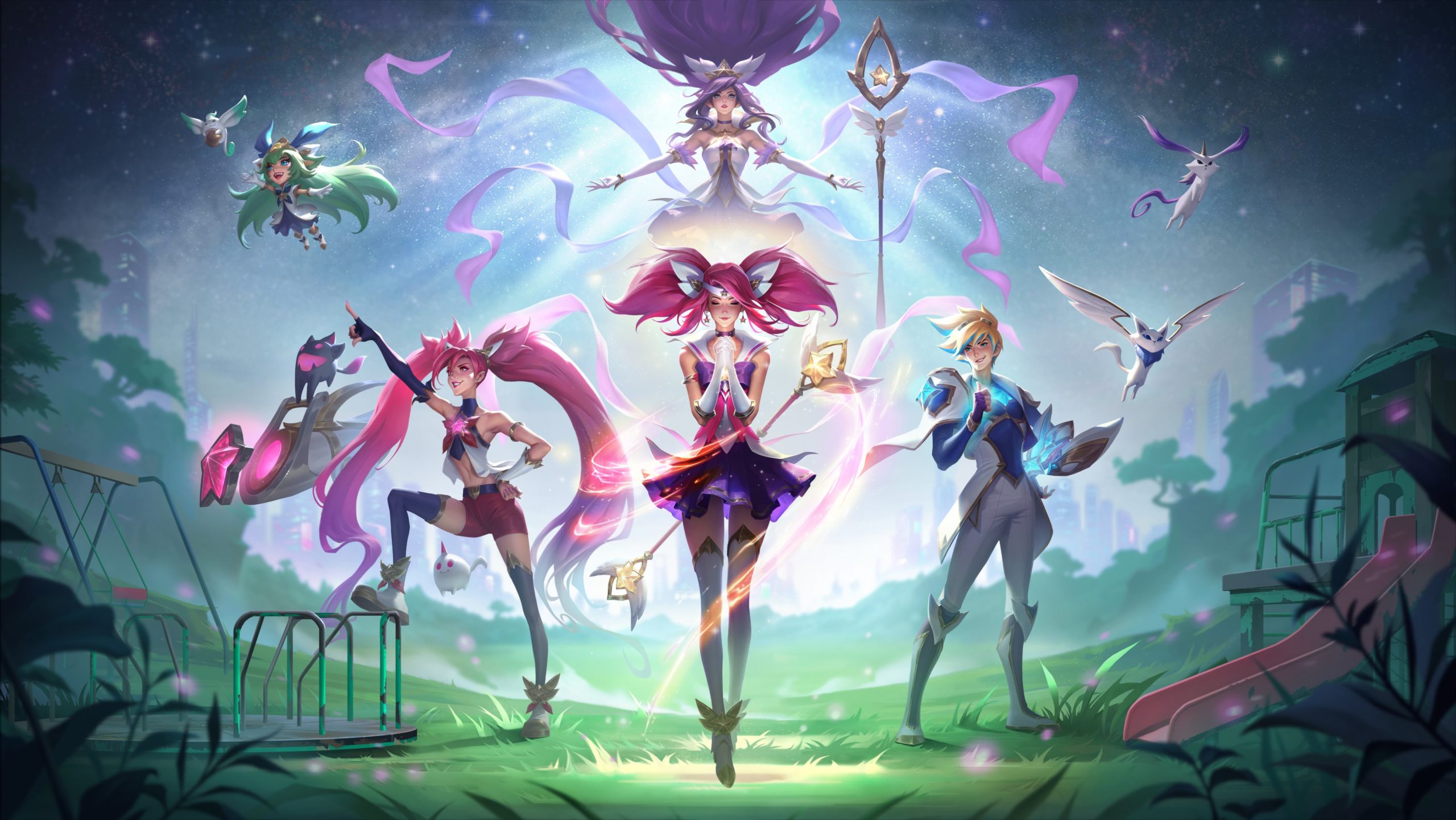 League of Legends: Wild Rift continues to start 2021 strong with the introduction of even more content, this time five new fan-favorite skins from League.

League of Legends PC players will be familiar with these skins as they were already previously available in the game. Since their introduction, the Star Guardians have been some of the most popular skins in the game due to their unique visual and audio effects and their exceptional bright design.

All these skins are now available in the Wild Rift in-game store for the price of 1,325 Wild Cores.

Over the month so far Wild Rift has started the year by introducing a range of new champions through the current Yordle Expedition, but also a variety of skins not only for these new champions but also for other champions previously introduced into the game.

Players looking to earn the latest Yordle champions have until Jan. 29 to complete the tasks as part of the event, otherwise, to claim these champions they will have to be purchased from the in-game store.

Everything you need to know about the Pokémon Go Tour: Kanto Collection Challenges

When is CodeMiko’s return stream?