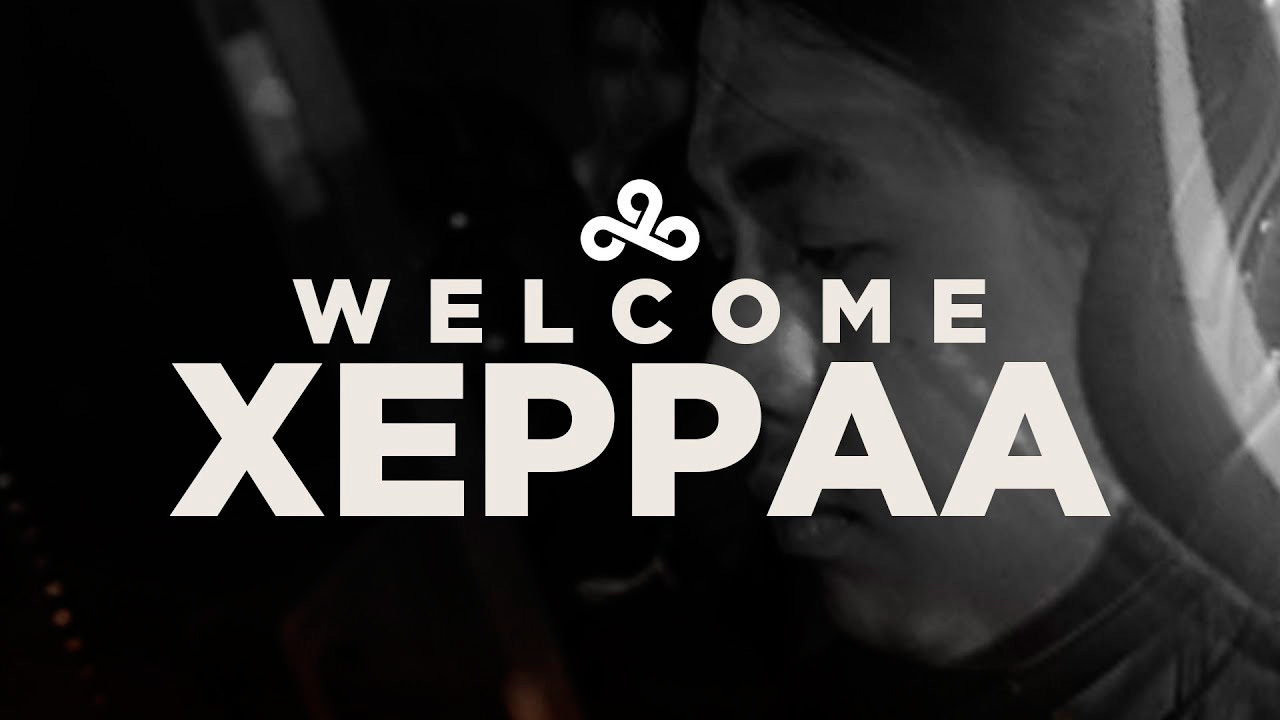 Xeppaa joins the team from Chaos Esports Club at the entry rifler position after signing a three-year contract valued at $432,000. He’s eligible for bonuses that would increase that number to $530,000, according to general manager Henry “HenryG” Greer. Cloud9 has stood out compared to other organizations in that it’s one of the few teams to release financial figures for its contracts.

Xeppaa will fill the void left when the team released its star AWPer Özgür “woxic” Eker earlier this week, citing a lack of motivation and issues with ping and location for the Turkish sniper from mousesports. The team is still looking to fill the void at coach after parting ways with Aleksandar “kassad” Trifunović at the end of 2020.

Xeppaa found an enormous amount of success with Chaos E.C. in 2020. The team took advantage of more regional-only competition due to the COVID-19 pandemic and earned more winnings in 2020 than they had in all their previous years combined. In Chaos’ final CS:GO appearances, at least for the near future, they claimed victories at DreamHack Winter NA and IEM Beijing NA.

The new form of the C9 Colossus will make its debut just days after this announcement at cs_summit 7.

How to hunt wildlife in Fortnite Chapter 2, season 6