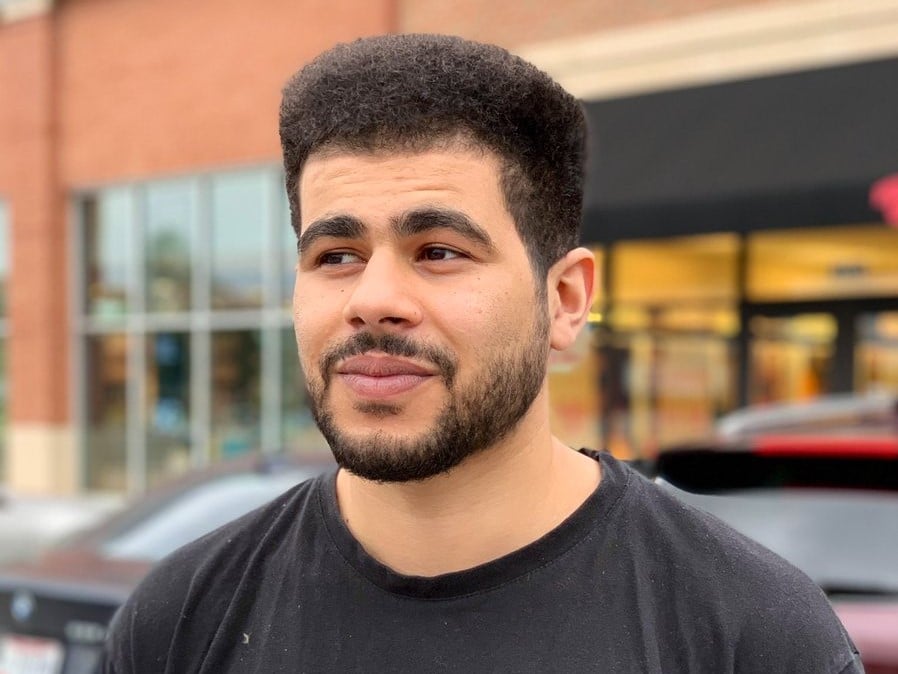 Cloud9 streamer C9 Ziqo has finally had his ban Twitch lifted after almost an entire week.

The streamer was banned from the platform last Monday in a move that left Ziqo confused about what had caused the punishment. Ziqo was told by Twitch he was banned due to using a hateful slur during his stream.

While he was confident he had not intentionally used any hateful slurs, Ziqo did suggest that Twitch may have misheard him saying something else and interpreted it as something offensive.

Yesterday, Ziqo released a video on his YouTube channel discussing the ban. He shared the platform had failed to provide a specific clip or example for why he had been banned.

Following this, popular streamer xQc shared the video and urged Twitch to share a timestamp for when Ziqo had breached the TOS, much like they have done for him in the past.

In the video, Ziqo also addressed some of the further issues that this ban is going to cause his stream and career, such as losing the opportunity to present at the Twitch Participation Ceremony due to his account now being in bad standing with the platform.

Even after being on the platform for close to a decade, this was Ziqo’s first ban. The streamer shared that he will be uploading an updated video about the issue to his channel sometime soon.

PUBG Mobile is getting the Karakin map