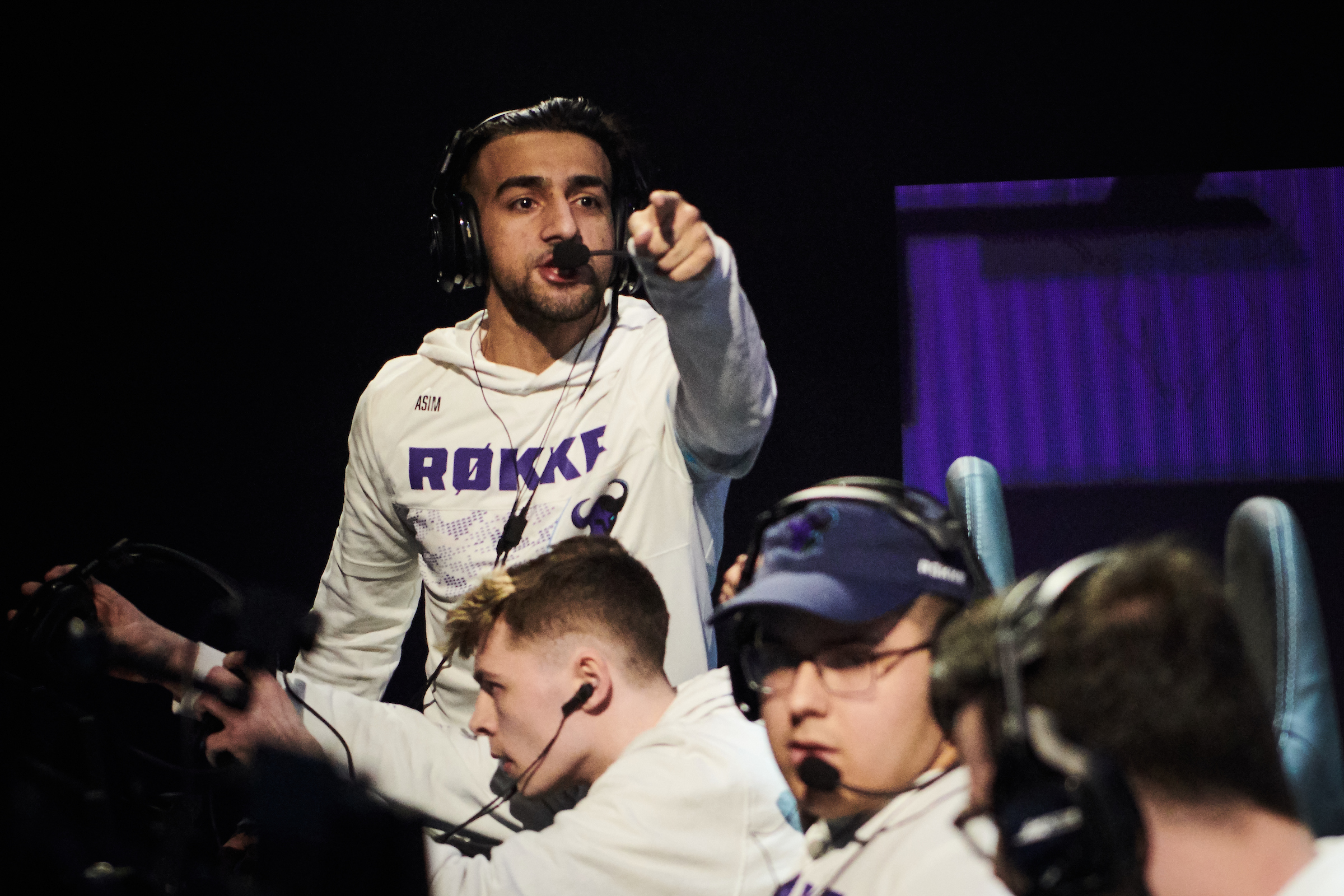 Photo via Call of Duty League™

After practicing and scrimmaging with the team for months, Asim has officially joined the New York Subliners for the 2021 Call of Duty League season, the organization announced today.

Asim played the 2020 season with the Minnesota RØKKR but was dropped along with the rest of the roster in September. He soon began to play with NYSL, who have been awaiting the arrival of French phenom HyDra.

After the sudden departure of ZooMaa, who was forced to step away from competing in CoD due to recurring hand injuries, NYSL was left with a hole on its roster. The team assigned Diamondcon to the starting group from its Academy team.

With HyDra’s situation still unknown, Asim officially rounds out the team as its fourth and final starter. The full starting roster for the NYSL, for now, is Clayster, Mack, Diamondcon, and Asim.

“I know it took far too long, there was just some negotiations and legal stuff to work through,” Clayster said. “Excited to have Sim on NYSL, he’s impressed me thus far and I foresee him continuing to do so. LET’S GET ITTTTT.”

Clayster also confirmed that HyDra is still in France and his application for a visa is taking extra long due to COVID-19. The three-time world champ said the team needs “to focus on what we can control and prepare with right now, so that’s what we’re doing.”

The new NYSL squad will be in action this weekend during the CDL Kickoff Weekend in a show match against Dallas Empire. The 2021 CDL season officially begins next month.