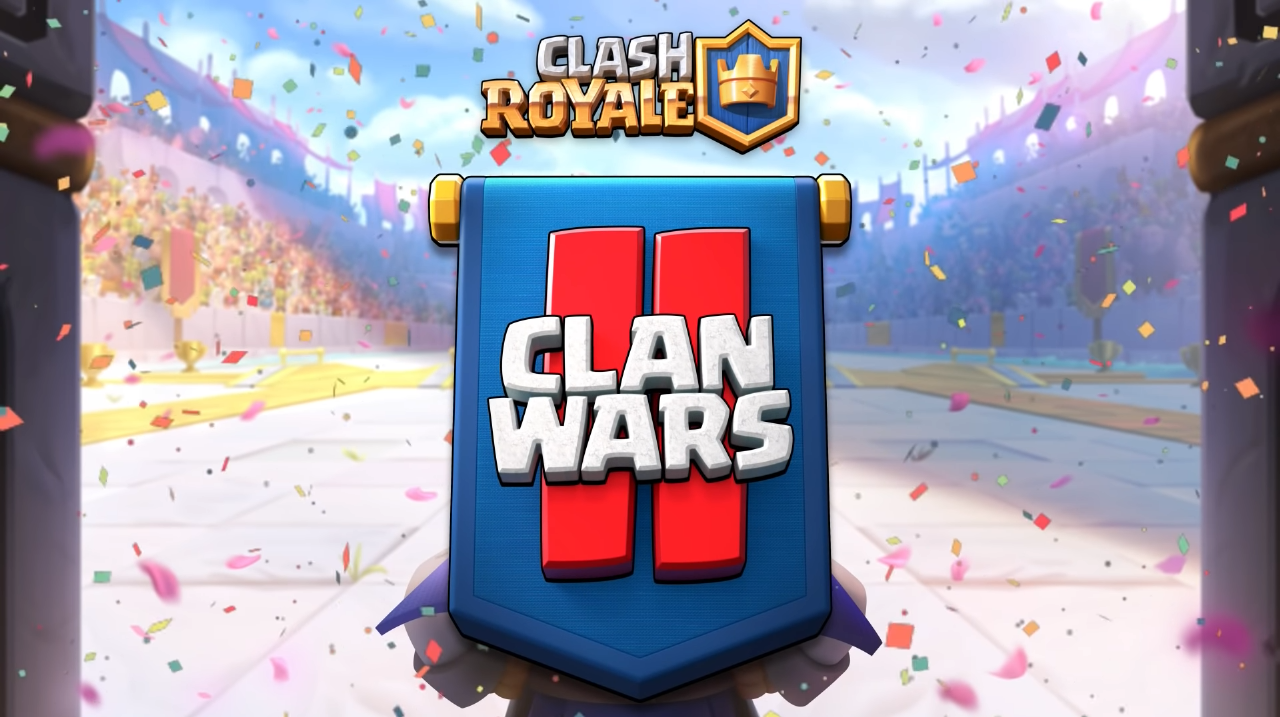 In the latest episode of TV Royale, Clan Wars Two was revealed to be coming to Clash Royale. New modes will also be coming with this update.

Draw Haycock, community manager at Supercell, said that the Clan Wars Two update is still a “work in progress.” He added that players can expect the update to drop in August 2020.

Clan Wars Two is a completely revamped version of Clan Wars. In this, players will be sailing down the river in a boat with their clan members and competing with other clans. Along the river, clan members can battle for rewards which will be distributed equally between the members.

Additionally, two new modes will be coming with this major update. This includes Duel and Boat Battles. While much information wasn’t revealed about Duels, Seth Allison, game designer at Supercell, said that players will need a couple of decks to master it.

Boat Battles, on the other hand, is the first player-versus-environment mode coming to the game. Other clan boats can be attacked in this mode.

Supercell has said that it aims to make “all cards relevant” in this update. Players will be encouraged to use multiple decks and experiment a little.

How to get Shiny Zeroroa in Pokémon Sword and Shield

Miss Fortune is joining Legends of Runeterra this week