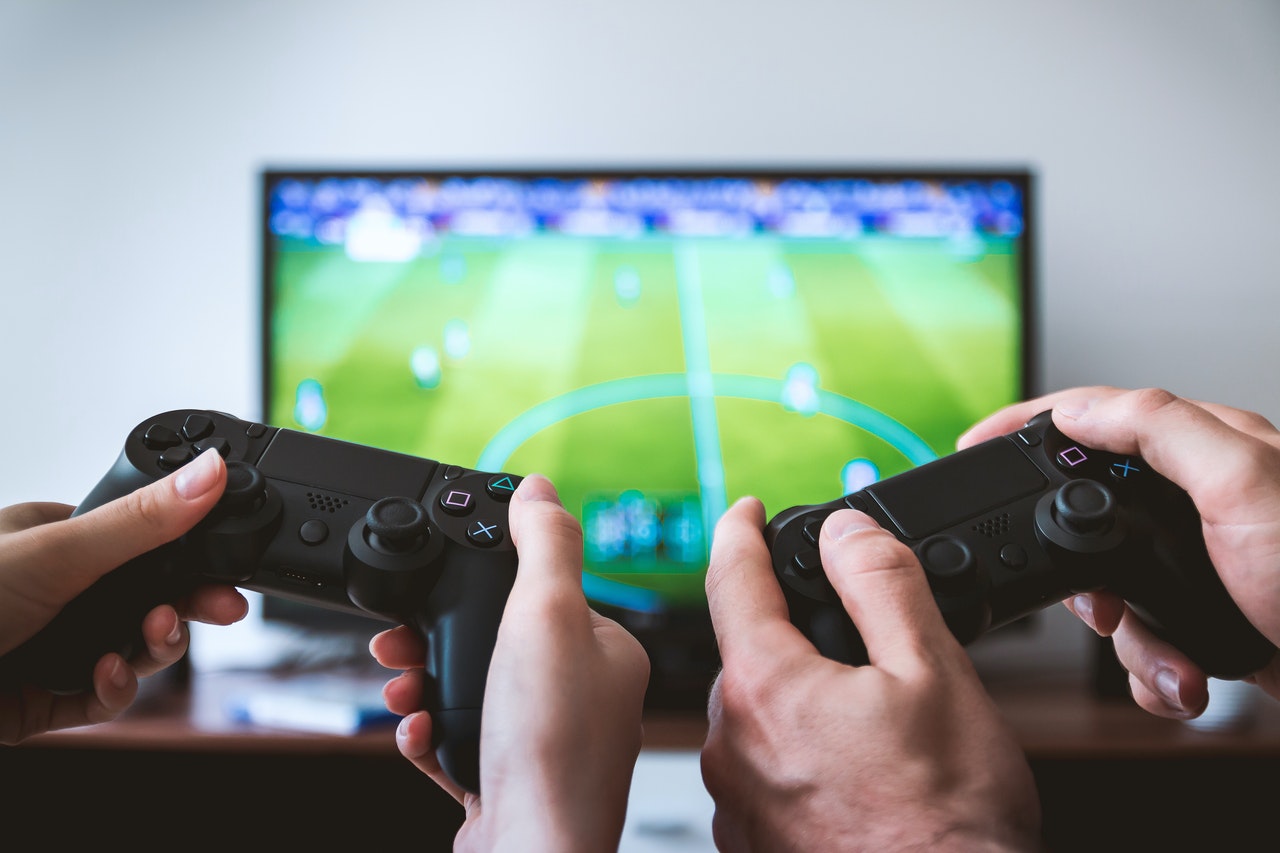 UK’s physical games market has surged to its biggest April in five years, selling more than one million copies, according to a report from gamesindustry.biz, with data coming from German market research company GfK.

The UK’s boxed games market, including accessories and consoles, recorded more than $150 million for retailers last month. The best-selling physical game released was the Final Fantasy VII: Remake, the highly-anticipated makeover of the classic FFVII.

April still experienced a 13 percent drop from March, which was boosted by the release of Animal Crossing: New Horizons, which quickly became a worldwide phenomenon and one of the best-selling games of the year.

Nintendo still retained its crown as the top-selling games publisher thanks their products’ longevity and friendliness to all sorts of gamers, accounting for 21.5 percent of physical games sold in April.

For example, Mario Kart 8 Deluxe, a three-year-old game, is the eighth-best-selling game in April, beating out new releases like Resident Evil 3.

Here’s a list of the top 20 physical games releases in the UK for the month of April.