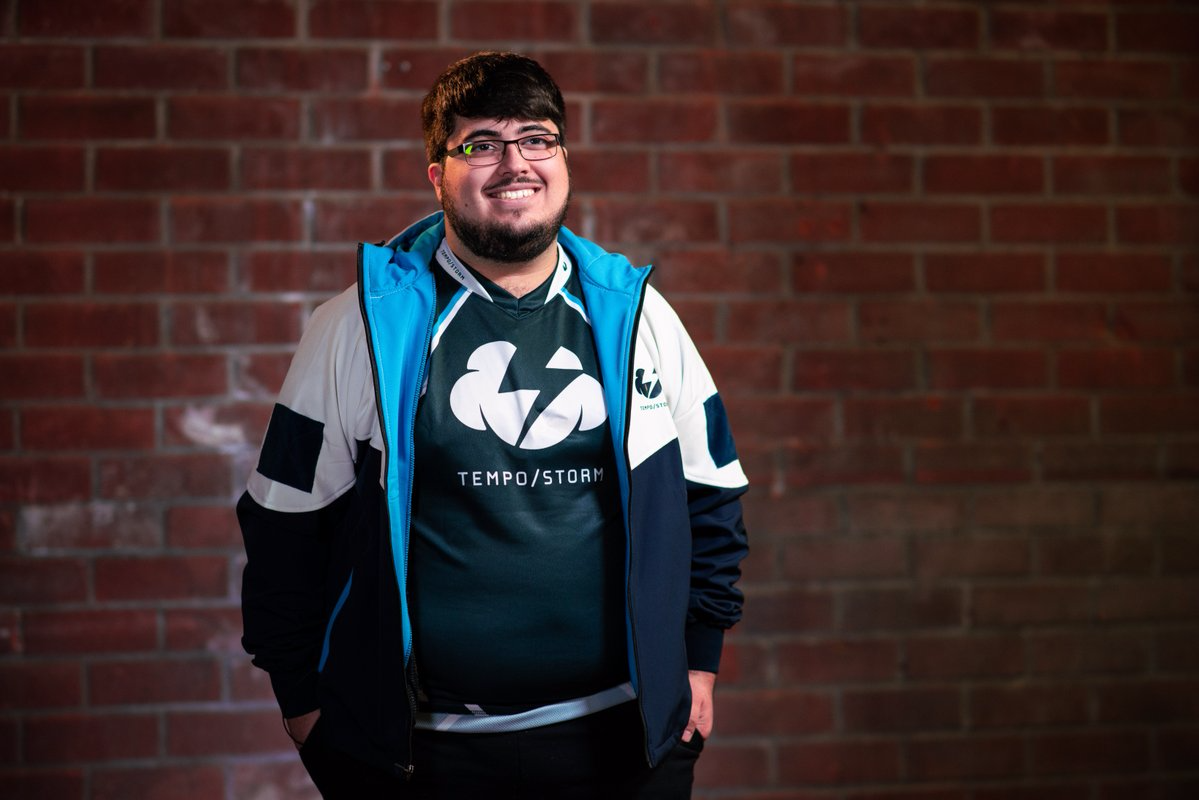 In the organization’s statement, Tempo noted that while it will no longer work with ZeRo, the team is going to help him connect with professional counsel to ensure his behavior does not relapse to what was revealed in the allegations.

“After initially reviewing the statements of the brave victims who stepped forward to bring this to our attention, we immediately initiated a comprehensive internal investigation, during which ZeRo confessed to these allegations,” Tempo said. “While we appreciate ZeRo’s transparency, we will be severing ties with him going forward.”

Along with that, the team is reaching out to ZeRo’s victims and will offer to provide them with professional support to help them recover from the painful experiences they shared.

Tempo has been an advocate for victims coming out and sharing their stories, providing resources to identify and deal with these situations and contact information for professionals who can help them.

After ZeRo was accused of and admitted to predatory behavior, he stated that not only would he never attend Smash tournaments again, but also that he would not be making any more videos.

“I’m not a good person, and it doesn’t matter how terrible my life was, I did terrible things and that’s the end of it,” Barrios said. “I don’t deserve for people to defend me.”

Pokimane makes huge mistake in Among Us