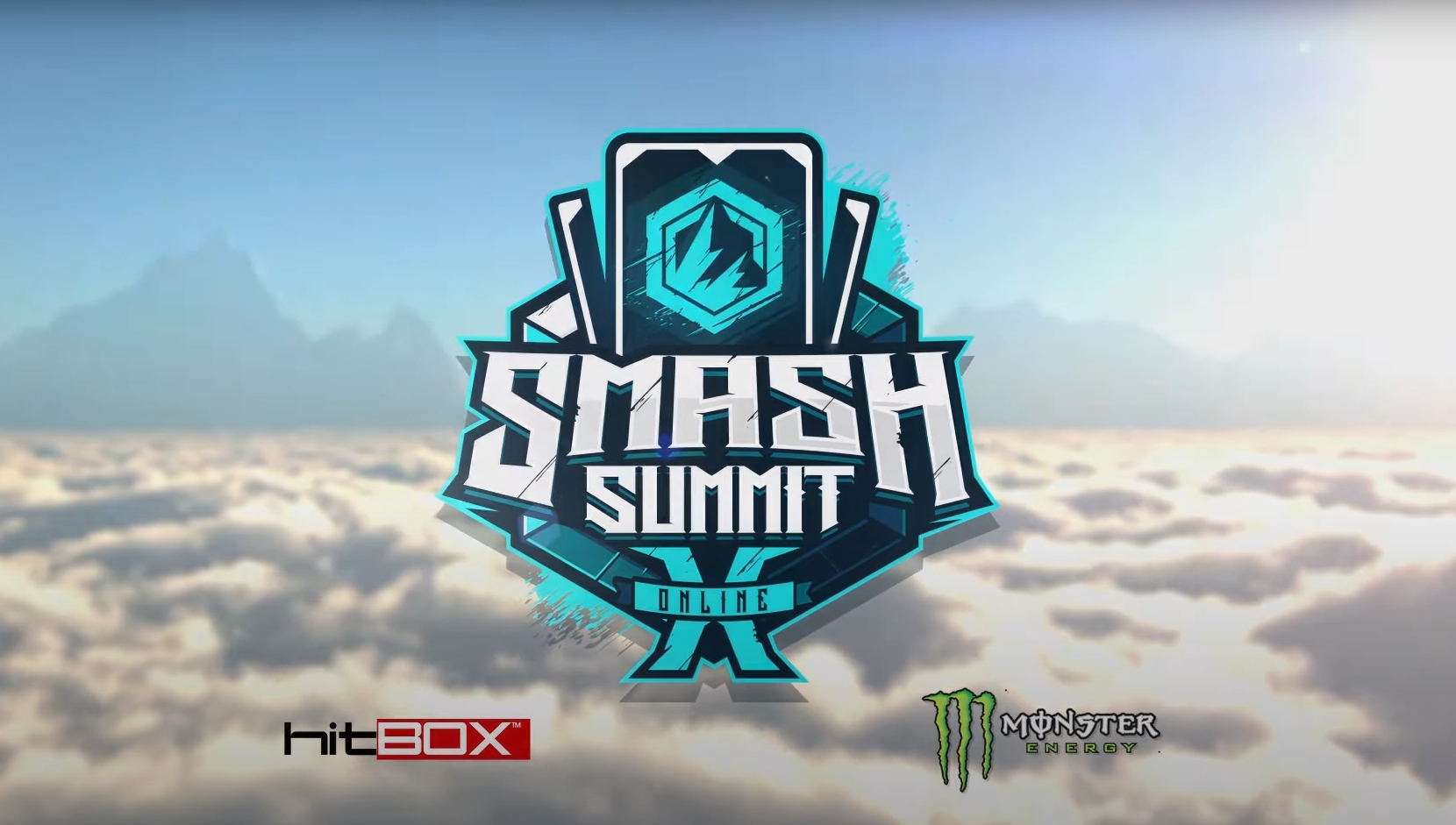 Image via Beyond the Summit

Despite everything that happened with Nintendo shutting down The Big House Online because it was going to use the community-made Slippi mod to play Super Smash Bros. Melee online, that wasn’t stopping Smash Summit.

Beyond the Summit is still running Smash Summit 10 Online, with pretty much every top Melee player in the world competing from home using Slippi.

With four days of competition, four groups of five players, and an entire bracket just for the European players, Summit 10 is still one of the most hype tournaments of the year. Heading into the main event, Zain, Wizzrobe, and Hungrybox all look in top form at the top of their group, with others like Ginger and Mango shining in their pools too.

For anyone who wants to keep up with all of the action, here are the live results for each portion of Smash Summit 10 Online, not counting the non-Smash competitions.