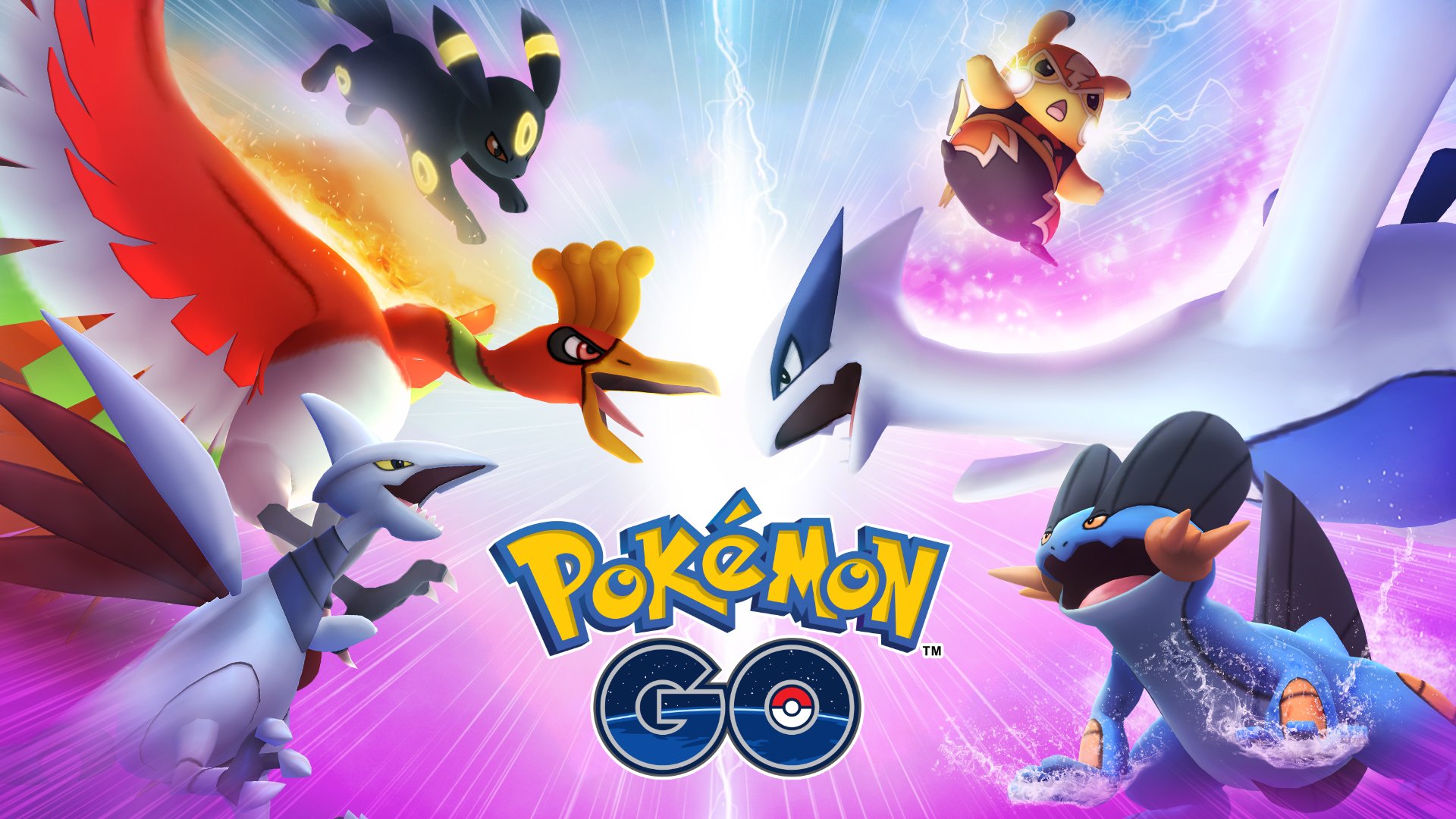 Anyone planning to spend their evening playing Pokémon Go Battle League might want to make some different plans. The feature will be taken down for three hours of maintenance at 3pm CT today, Niantic announced.

This downtime is being used to work on the backend of the game and perform some much-needed maintenance on the Battle League servers.

Players across the board have been experiencing many issues with the Battle League over the last few weeks, including a continued issue with lag during battles. This is less of a problem with the servers and has more to do with player connection strength. But Niantic is still trying to optimize the game to help take some of the weight off of the players.

Niantic will likely be using this round of maintenance to try to fix the apparent increase of game freezes and black screens affecting players in the Battle League, especially for those on Android devices. The developers could also attempt to balance the slowness of charged attacks in online matches and help lower the chance of fast attack desync that some players have been experiencing.

The scheduled maintenance will begin at 3pm CT and should last for about three hours. Niantic has a habit of finishing work early, though, so the Battle League could be back up earlier than expected.

While the Battle League is down, players will still be able to play Pokémon Go normally, so don’t worry about other areas of the game going down too.

How to Overclock a CPU