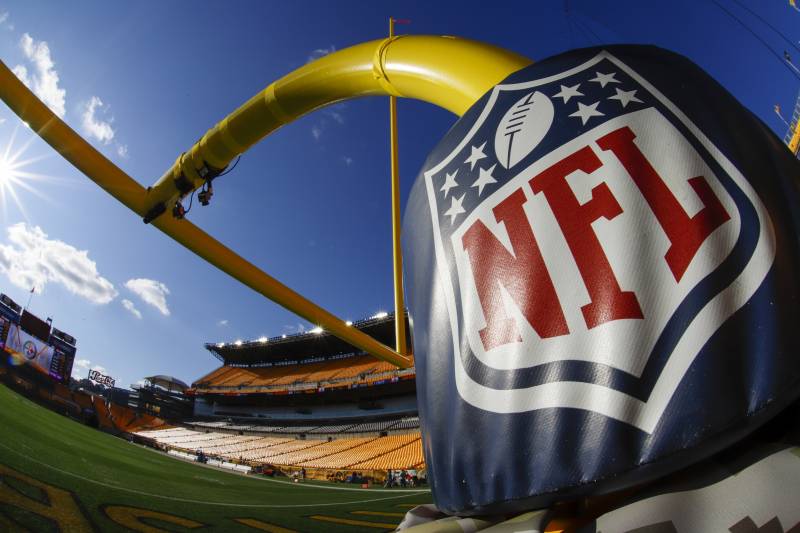 Some of the NFL’s most prominent stars released a video Thursday asking the league to more directly confront racism.

Michael Thomas, Patrick Mahomes, OBJ and other stars unite for a message to the NFL

Patrick Mahomes, Deshaun Watson, Odell Beckham Jr., Tyrann Mathieu, Ezekiel Elliott, DeAndre Hopkins and many of their colleagues across the league joined forces in asking the NFL to speak out against injustice towards people of color in much more critical language than the league has committed to.

Players in the video rhetorically asked the NFL “what if I was George Floyd?” and laid out clear demands for the type of response they expect from the league.

The league faced criticism last week after releasing a statement that failed to mention the word “racism” or condemn the police brutality that led players such as Colin Kaepernick to begin peacefully protesting in 2016 by kneeling during the national anthem.

On Thursday, the NFL announced it was donating an additional $20 million this year to charities fighting systemic racism, adding in a tweet “we know that we can and need to do more.”