Max Holloway spoke out on Ariel Helwani’s show and it seems the former champion has an eye for the future. ‘Blessed’ surprisingly went on to predict events that would soon unfold later in the day. Max Holloway is currently one half of the headlining feature on the July 11th fight card set for Abu Dhabi.

He coincidently predicted being the main event going into UFC 251. The former 145-pound champion also expressed his views on the fight in a sitdown interview appearance.

MMA Junkie reported that the title challenger in Burns tested positive for the coronavirus. Not to mention two more members of his team also went on to contract the virus. Welterweights Kamaru Usman and Gilbert Burns were the headlining features gracing the pay-per-view event originally.

The news came as shock to the MMA community as the fight was set to take place a week from today. Additionally, the title fight has been scrapped as both fighters did not board the chartered plane for Yas Island. 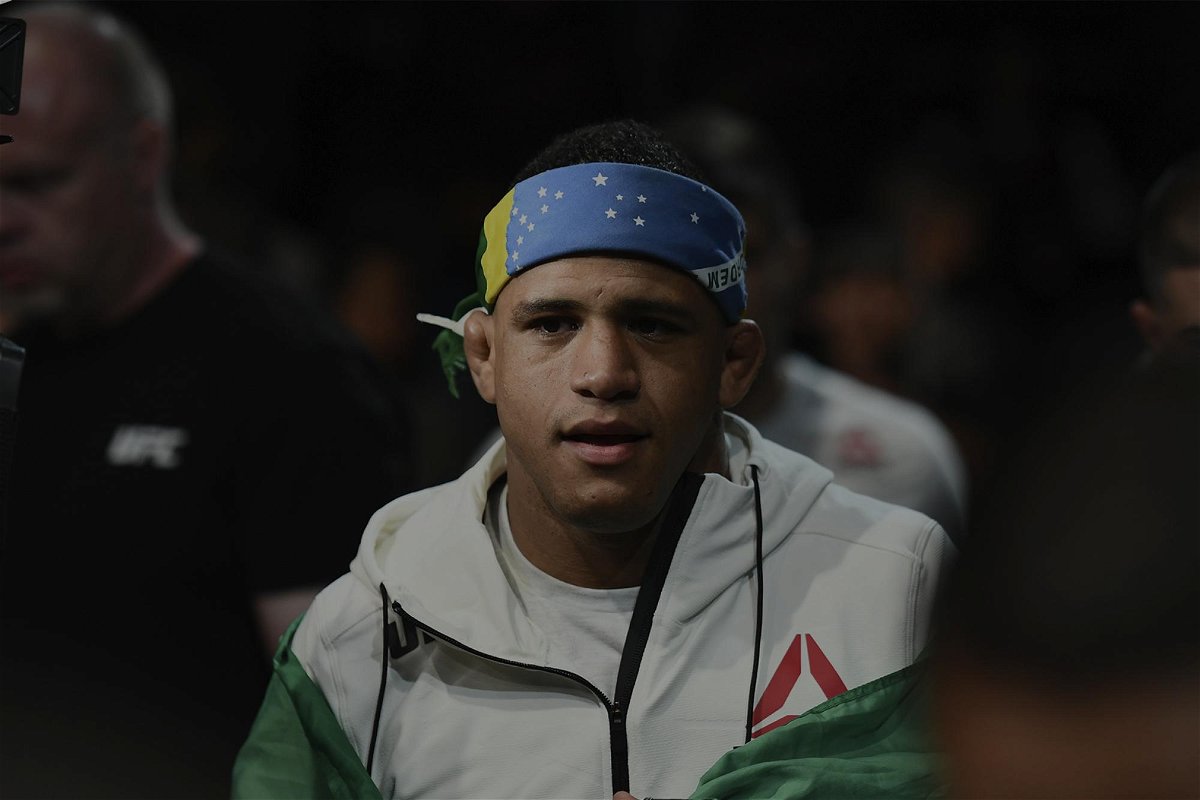 The UFC has yet to comment on the current state of affairs surrounding the breaking news. It is still unknown whether a possible replacement for Burns will be arranged in time for ‘The Nigerian Nightmare’. Although the possibility seems remote, stranger things have happened in the sport of MMA.

As it currently stands Max Holloway and Alexander Volkanovski will stare-down as the main event for UFC 251. Volkanovski came out as the victor when the two faced off in a UFC 245 outing. 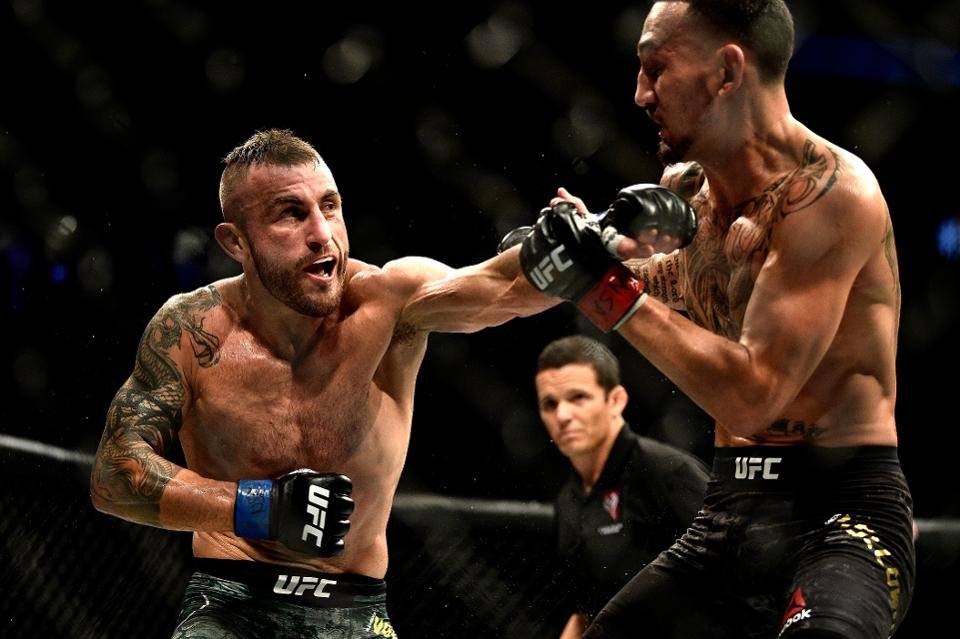 The Hawaiian striker was undefeated at 145-pounds from 2014 onwards until he faced off against the former rugby player in Alexander Volkanovski at UFC 245. Alexander ‘The Great’ has a chip on his shoulder as he looks to put a definitive end to the long-reigning former champion. The fight offers to be fan-friendly showdown as both fighters are game athletes with indomitable spirits.

Sen. Kelly Loeffler blasts players on her own WNBA team