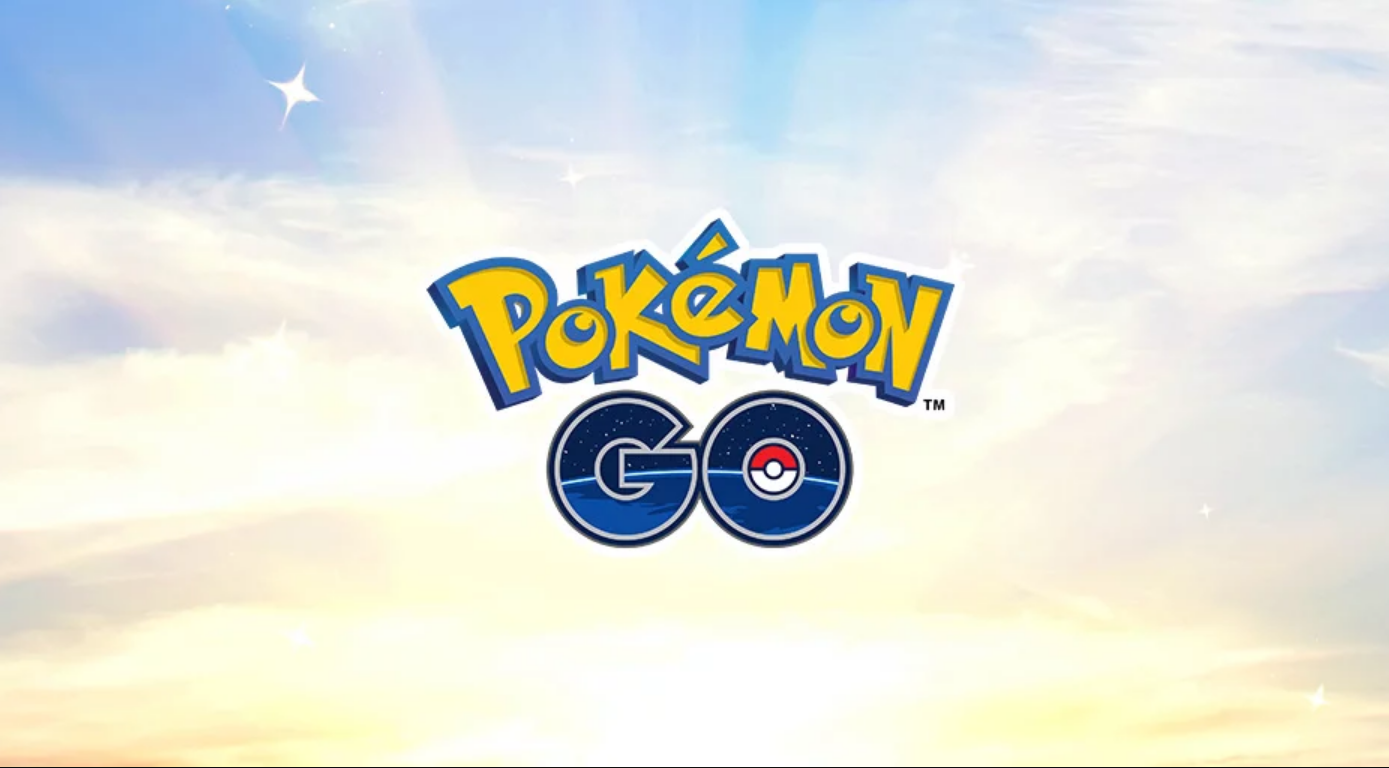 Despite being originally planned to be released in June, the release of Raid Invites for Pokémon Go has been pushed back due to technical issues.

The new feature is supposed to allow players who are in-game friends to invite each other to Raid Battles, regardless of where either player is located. It is unclear if this means regions can be ignored and players from the United States could invite or join friends from other areas of the world, but more details about limitations should be shared closer to the actual release.

The player inviting their friends to the raid must be competing in it in-person, not remotely. From there, that player can invite up to five friends to play, as long they have a Remote Raid Pass to take part in it. Once the feature is live, a new plus button icon will appear in public and private raid lobbies.

Initially, Niantic listed that only players who were present in-person at a raid site would be able to invite friends, but now the developers have clarified, saying Remote Raids would be able to send invites. This feature will be available right from launch, but will be removed in the future once it is safe for more in-person interaction for Pokémon Go players again.

No new release window was given, but development has likely been further stalled by the other content Niantic has been and will continue to push out around Pokémon Go Fest 2020.

A new map is coming to PUBG Mobile

How to get Shiny Zeroroa in Pokémon Sword and Shield