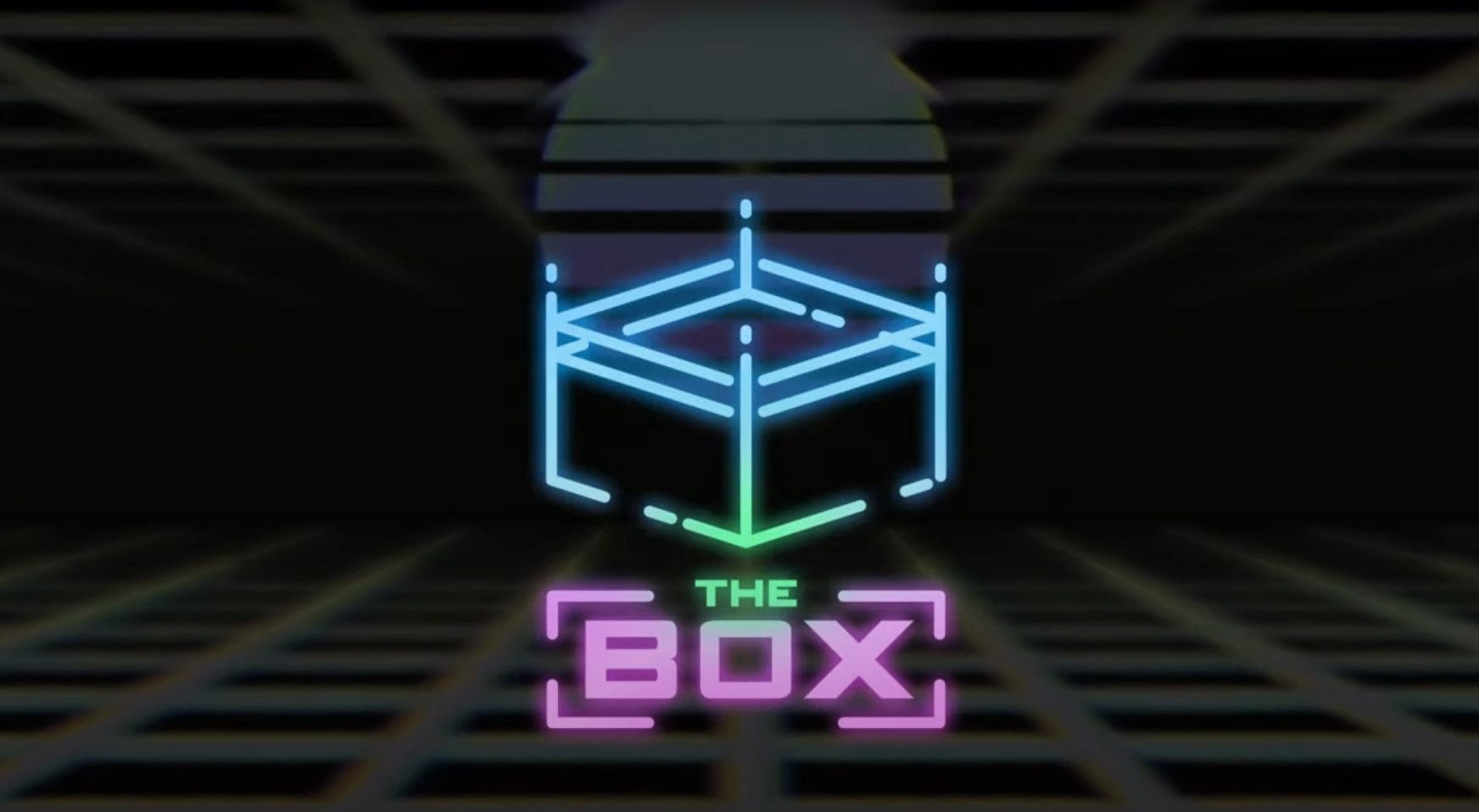 More people are hosting online tournaments for Super Smash Bros. Ultimate during the coronavirus pandemic, leading Hungrybox to launch his own $10,000 event.

Hbox is working with New York Jets running back and avid Smash player Le’Veon Bell to run this new tournament named THE BOX on May 8.

The event will be run with the help of Team Liquid and will be one of the biggest tournaments of this new online season. With a cap of 8,192 entrants, it could even surpass the first Quarantine Series event in terms of sign-ups.

Several top players like Dabuz, Glutonny, and Myran have already joined the bracket, with hundreds of others likely to follow. The tournament will be NA only to help minimize latency issues, according to HBox.

The three-day Smash event has been in the works for a little over a week after Bell mentioned on Twitter that he wanted to host his own tournament. The Mega Man main was originally going to give out $2,500 for his tournament, but since interest kept growing, it looks like the idea turned into THE BOX.

Hbox is going to be competing in the event and Bell, who goes by Juic326 in bracket, likely will too if his recent requests of asking Elite Smash players to practice over the last few weeks is anything to go by.

THE BOX will run from May 8 to 10, with details about streaming and full bracket listings to come in the following week.

HenryG says Cloud9 will have “an active” sixth CS:GO player

All leaked skins and cosmetics coming to Fortnite’s Patch v13.30