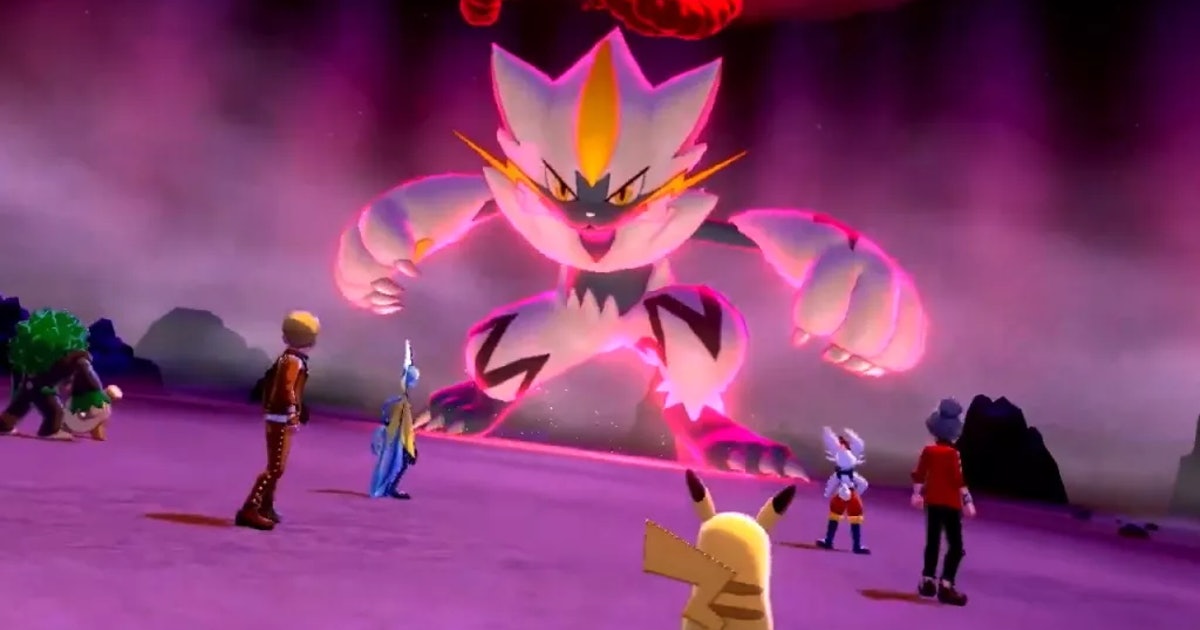 Players around the world have completed Game Freak’s challenge, as more than one million played defeated the Legendary Electric-type Pokémon Zeraora in Max Raid Battles.

And because 1.4 million players completed the challenge, every Pokémon Sword and Shield player can get a Shiny Zeraora as a reward.

Even though everyone is eligible to claim the Shiny Zeraora, however, it won’t be distributed through Mystery Gift. Players will instead need to download Pokémon Home if they want to receive the event reward.

Starting on June 30, Shiny Zeraora will be distributed through Home. To receive the gift all you need to do is put a Pokémon in Home from Sword and Shield before July 7.

This does not require a paid Home membership, but you will need Nintendo Online to access Home. It is unclear when the actual distribution will take place, but Game Freak has promised to share more details closer to when the event begins.

The initial Zeraora Max Raid event will end on June 28, so players can continue battling and running up the total victories until then.

Legends of Runeterra spoilers for Call of the Mountain begin tomorrow