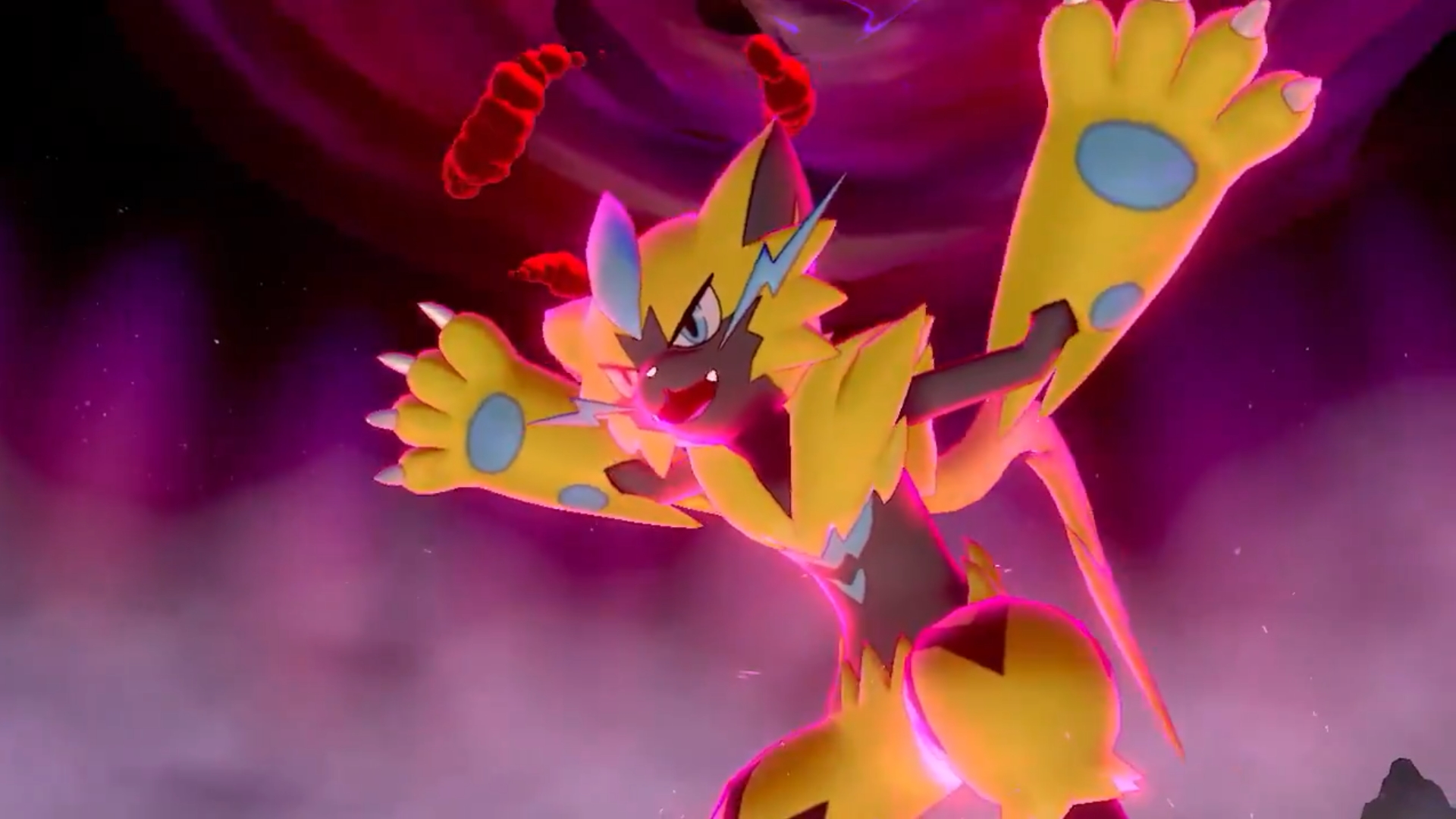 Pokémon Sword and Shield players have been tasked with defeating as many Zeraora as possible in a new limited-time Max Raid Battle event with several prizes on the line.

Game Freak has set the intended goal at one million trainers who have defeated Zeraora before June 28—and the number has already skyrocketed.

Four days before the Zeraora event ends, players have already blown past the goal, with more than 1.4 million players having challenged and defeated the Electric-type Legendary.

Since this is a tie-in event with the Isle of Armor expansion, for every 100,000 trainers that defeat Zeraora, every player will receive a piece of Armorite Ore. This Ore is used in the dojo on the Isle of Armor to have your Pokémon learn new moves.

The maximum number of Armorite Ore pieces that can be obtained this way is 10, which will be hit if players can somehow defeat two million Zeraora.

But even for players who don’t care about the Armorite Ore, if the original goal of one million trainers is accomplished before the event ends, every player will receive a Shiny Zeraora as a reward.

Because that goal was hit on June 24, a Shiny Zeraora will be distributed through Pokémon Home starting on June 30. To receive the gift all you need to do is put a Pokémon in Home from Sword and Shield before July 7.

Players have until June 28 to pitch in and help the community keep running up the numbers. Game Freak will continue to provide updates as more milestones are achieved.

Update June 20 at 10:40am CT: A previous version of this article incorrectly said Game Freak’s goal was set at one million Zeraora defeated. The goal is to have one million trainers complete the task. We regret this error.

Streamer completes Minecraft with Red Bull cans as a keyboard