Goldson grew up in Brooklyn and always had a love of fashion, but she never saw a path to get her to this day – showing as part of Harlem’s Fashion Row showcase during New York Fashion Week.

What You Need To Know

“I used to cut up clothes with my friends and distress them and things like that. I didn’t see any designers of color at the time, so I didn’t know that it was possible for me to even be a fashion designer,” she said.

Still, she attended the Fashion Institute of Technology and in 2011 competed in season 9 of Project Runway where she impressed the judges. From there, she founded her namesake line with her sister Shelly. 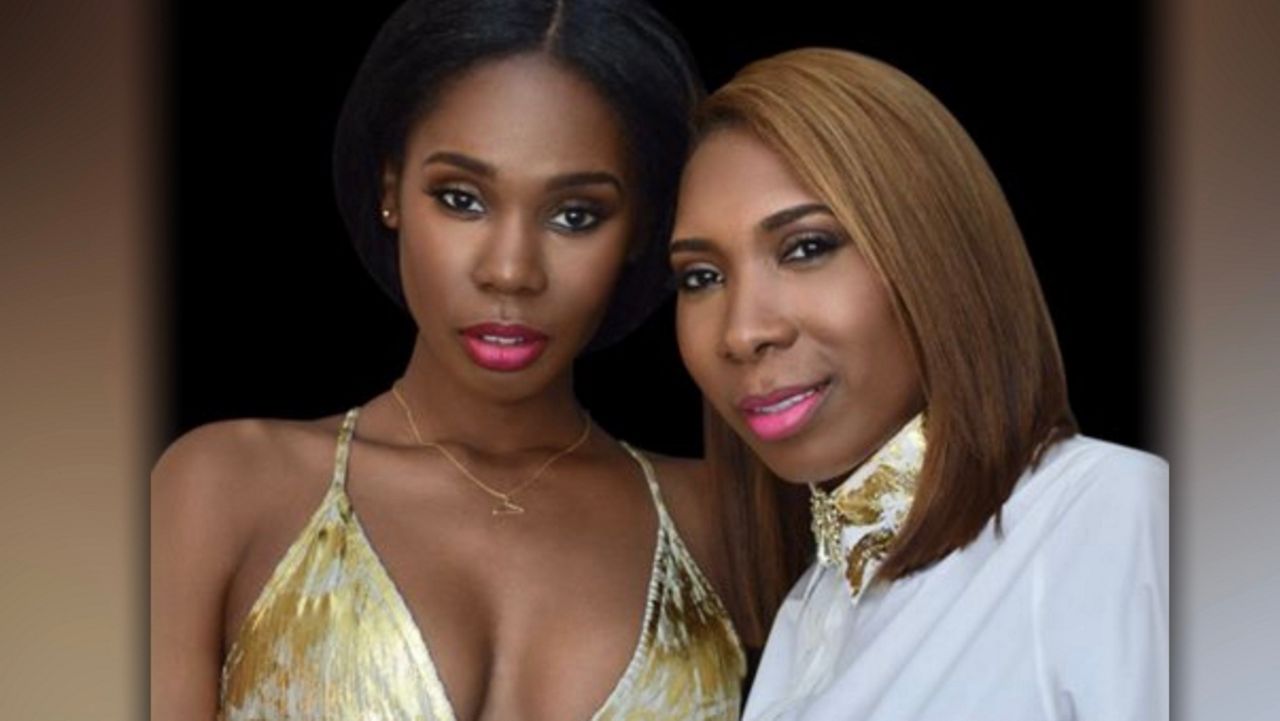 But despite enthusiasm for their designs, they face challenges convincing the industry that just because she is a Black designer, doesn’t mean her clothes can’t be enjoyed by all kinds of women.

“The challenge has been that we have the talent but that we don’t have the opportunities. It didn’t just have to be that just black women and Black consumers want to wear bold, there are plenty of other women from other races and nationalities and walks of life that want to be bold and feel empowered,” said Goldson. 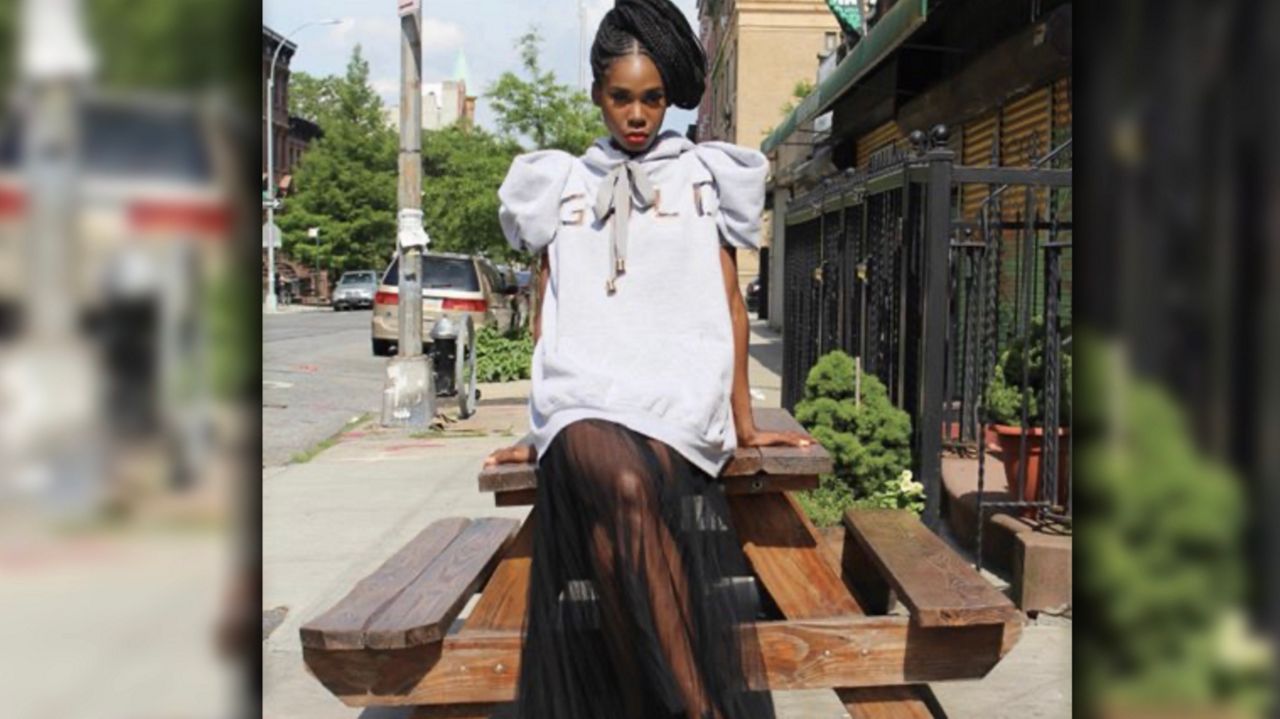 Nudged by the Black Lives Matter protests, the fashion industry is embracing programs that encourage inclusion.

Ngozi Okaro has been tackling these problems for years with her organization ‘Custom Collaborative,’ which works with brands to increase diversity and helps get women of color and low-income women into jobs in fashion.

She says unpaid internships can shut out young people from less privileged backgrounds from gaining a foothold in the industry.

Change, she says, must be systemic, providing more access to every kind of job, from models to designers to production managers.

Media attention is also key. Goldson and her sister will be featured in this month’s Cosmopolitan and hope to inspire others with their story.

To see Goldson’s fashion line, you can visit her website.

It’s Time to End Racism in the Fashion Industry. But How?

Through Burlesque and fashion, Samuel Maude redefined his self-worth