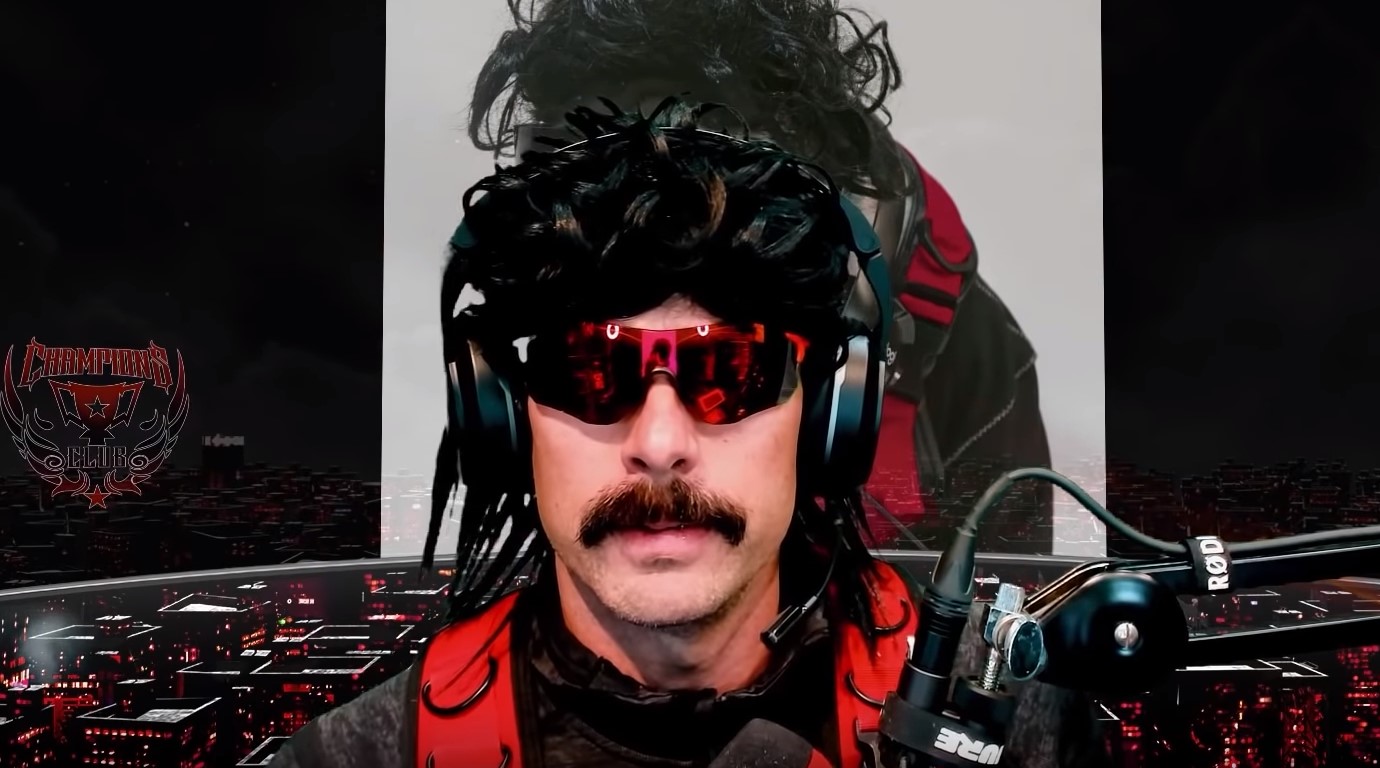 Dr Disrespect will contribute all stream donations over the next month to charity, the popular streamer announced today.

George Floyd’s death at the hands of police officers has ignited hundreds of protests around the world. Content creators and streamers have spoken out about the underlying issues surrounding his death and have done their part to try to educate their fan base.

Dr Disrespect is the latest streamer to play a part in attempting to solve these issues by donating all stream donations throughout the next month. The Doc’s announcement made it clear that it’s in response to Floyd’s death and the related protests.

“I like to win… a fair game. And this is not,” Dr Disrespect said. “Starting tomorrow all stream donations for the month will be going to charities. I don’t wanna argue bout nothin.”

The tweet also included a picture showing a black and white arm grasping each other as a sign of his support for the Black Lives Matter movement.

Other prominent streamers have shown their support by participating in the Blackout Tuesday event yesterday where they didn’t stream and avoided social media to provide a clear platform for people of color.

Dr Disrespect’s announcement has received a mixed response from his fan base who fall on both sides of the current situation. The Doc hasn’t directly responded to any criticism he’s received on social media and will continue his plans of donating stream donations over the next month.