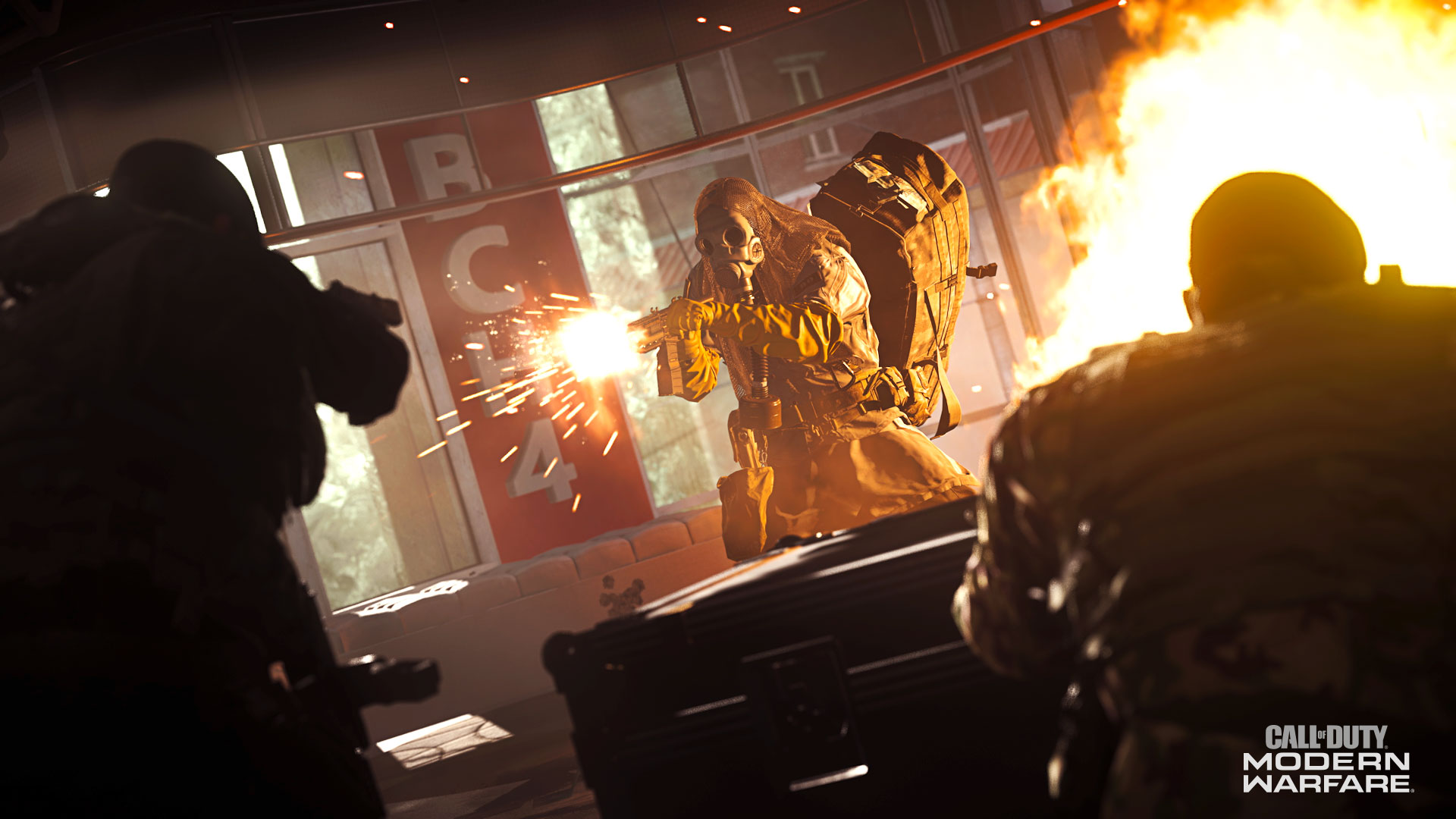 Call of Duty: Warzone is getting a new starter pack to celebrate the “Season Four Reloaded” update—and it’s a good bargain.

The entire bundle is just $4.99 and it pays for itself in a couple of ways. A number of items are included in the bundle and one of them is 500 CoD Points.

The CoD Points equate to $5 anyway, so the other items are just a bonus. The first is an Operator skin for Krueger called Alchemist, which kits him out in some hazmat gloves and a gas mask.

The third item is an Amalgam blueprint for the VLK Rogue, a shotgun that was introduced to the game in March. On top of that, the pack also includes an emblem and a calling card, as well as two one-hour Double XP tokens for the battle pass and weapon XP.

Getting all of those items for $4.99 is basically a steal when it comes to Activision. The only downside is that you can’t spend CoD Points to buy it. You need to spend some real cash to pick this bundle up.

The “Season Four Reloaded” update is scheduled to go live in the early hours of June 30 at about 1am CT. The new starter pack will be included in the store once the game is live again.