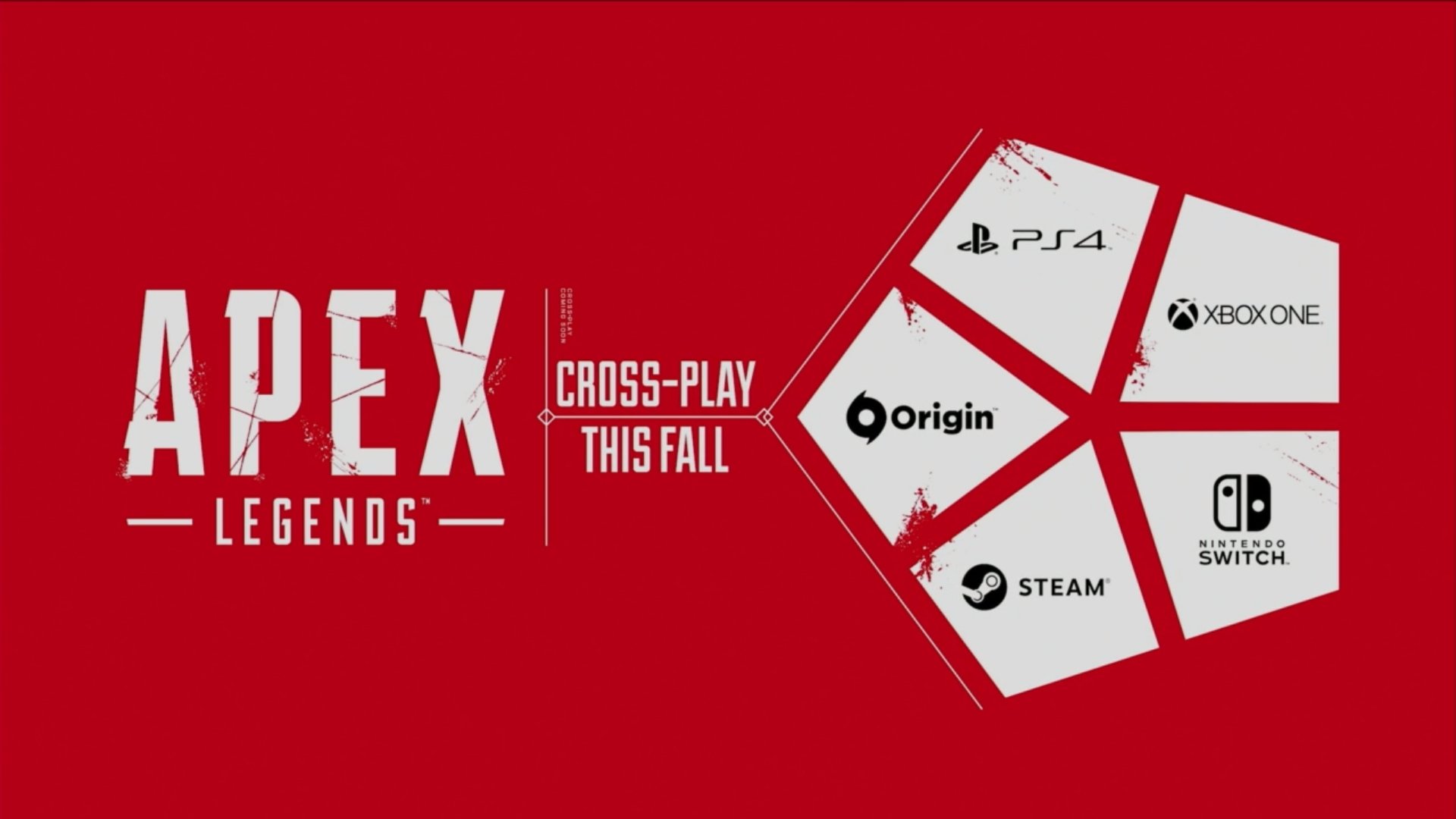 Respawn is getting ready to connect Apex Legends players on all platforms soon.

Apex Legends will support cross-play starting this fall, the game’s developer announced to kick off today’s EA Play event. Respawn also said the game will be arriving on Nintendo Switch later in the year, meaning gamers on Xbox One, PlayStation 4, PC, and Switch will be able to play with and against each other.

Since Apex’s launch in February 2019, its fans have begged the developer to support cross-play like its biggest battle royale competitor, Fortnite. And while Respawn had kept saying cross-play would eventually come, it had not revealed when exactly such support would arrive.

In addition to cross-play news, EA announced the new Apex event, the Lost Treasures Collection Event, will come to the game on June 23.

Here are the scores and standings of the PMPL Americas season one, week one